The Honors Thesis is a research project for which eligible students apply during their junior year and complete in their senior year. Colby departments and programs that have an honors program establish the requirements for the project and its final format. Each student, upon completion of the thesis, has the opportunity to publish their project in Digital Commons so that it may be made available to the Colby community and to the world at large. 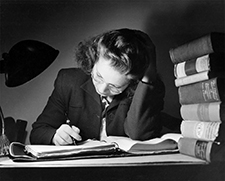 The students in Colby College Department of Music Professor Natalie Zelensky's course Music in Life, Music as Culture: Introduction to Ethnomusicology conduct soundscape ethnographies as part of their course work.

This assignment, Sounds of Colby, asks students to observe and analyze a space on campus in which music plays an integral part (whether implicitly or explicitly). Fieldwork entails identifying a specific site of research, observing the site, and conducting interviews with site participants. Students compile their findings into an essay and then convert it into a short radio broadcast/podcast that integrates sound clips from their observations and interviews.

The ultimate aim of the Sounds of Colby project is for the student-as-ethnomusicologist to better understand the role of music in shaping Colby's campus climate and the ways that Colby students use music to mediate their day-to-day lives while at the college. 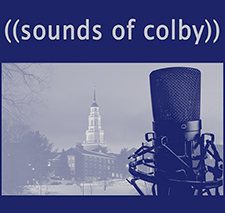 The Colbiana was a journal produced by students of Colby College's Women's Division between 1912 and 1932. It began as a quarterly but decreased publication to thrice yearly beginning in 1915-16. According to an editorial appearing in the journal's first issue, its purpose was "to develop among the girls greater Colby pride and loyalty, and to give the people outside the College a complete representation of the activities of the Women's Division." On the end of the journal's run Colby historian Ernest C. Marriner wrote: "During its twenty years of existence Colbiana served well the cause of Colby [women]. It gave the alumnae direct information about the Women's Division, and it proved that the women could produce something more than a news sheet or a yearbook. But by 1932 it had had its day. Women were becoming increasingly recognized by the older publications, long dominated by men. When, in the midst of World War II, both Oracle and Echo had their first women editors there was no longer a need for Colbiana." 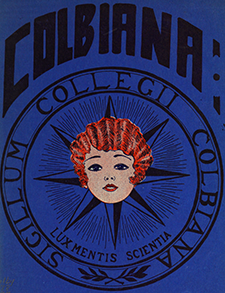 The Waterville Mail was a weekly newspaper published in Waterville, Maine, USA between September 1863 and May 1906. The paper continues The Eastern Mail (1847-1863). Note that there are a few gaps in Colby’s holdings, most notably 15 issues between September and December, 1886 and 31 issues spanning June through December, 1892. 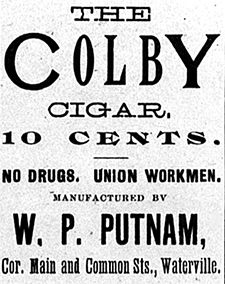 Comprising nearly 1,000 pieces of correspondence, this collection is prized not only by scholars of Lee/Paget, but also by those researching her many correspondents. To date, just over 75 percent of the collection has been digitized. New content will be added as it becomes available. (Note: due to technological limitations, items of unknown dates are tagged and sorted with the year "1800.") 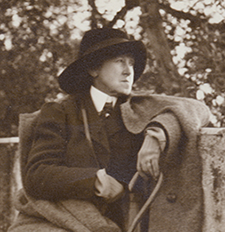